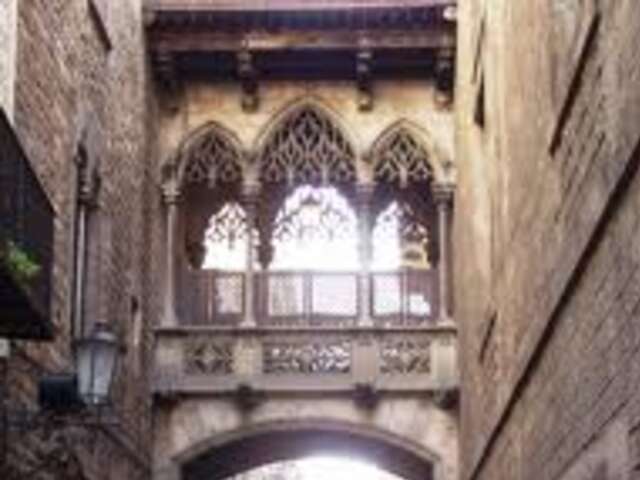 If you are travelling to Europe, then a stop in Spain's well known city to explore its Gothic District should be included in the plans.

Barcelona's Gothic District dates back to the 15th century and is the centre of the old city of Barcelona.

You can see remains of the squared Roman Wall around Tapineria and Sots-Tinent Navarro to the north, Avinguda de la Catedral and Plaça Nova to the west and Carrer de la Palla to the south, El Call, the medieval Jewish Quarters, is located within this area too.

Gothic architecture is a style of architecture that flourished during the high and late medieval period.  Its characteristics features , the ribbed vault, pointed arches and the flying buttress.

Come and explore the history of the Gothic District.

Book your trip to Barcelona today!